In total, household debt increased by $286 billion in the third quarter to $15.24 trillion, according to data published Tuesday by the New York Fed 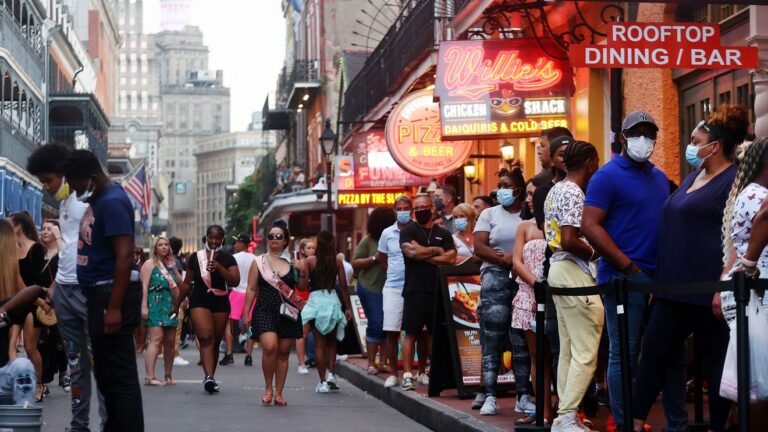 For the majority of the pandemic, Americans did something unusual during a recession: They started paying off credit debt. But now Americans are back to taking on more credit-card debt as the economy continues to recover.

In the third quarter of 2021, Americans racked up $17 billion in credit card debt, the same increase as in the second quarter, according to data published Tuesday in the New York Federal Reserve’s Quarterly Report on Household Debt and Credit.

The increase is stemming from the wind-down of stimulus programs like enhanced unemployment benefits and economic-relief checks, as well as more opportunities to spend money compared to prior points in the pandemic, New York Fed researchers said.

“As pandemic restrictions are lifted and consumption normalizes, credit-card usage and balances are resuming their pre-pandemic trends, although from lower levels,” said Donghoon Lee, research officer at the New York Fed.

But there is room for people to break out their credit cards again. Credit-card balances “are $123 billion lower than they had been at the end of 2019,” the New York Fed report stated.

In total, household debt increased by $286 billion in the third quarter to $15.24 trillion — a nearly 2% increase from the second quarter of this year.

The biggest contributor to the overall rise in household debt last quarter was mortgage balances, which grew by $230 billion.

That’s due in part to record-high home prices which are forcing borrowers to take out heftier mortgages and forbearance programs ending, New York Fed researchers said on a call with reporters.

As a result of that, more Americans may be “leaning” on credit cards to pay off their other obligations because more of their income is going towards mortgage repayments, researchers added.

There was yet another increase in the cost of living in September, which kept the rate of U.S. inflation at a 30-year peak, adding to mounting evidence that prices are likely to remain high well into next year, the Bureau of Labor Statistics said last month.