As Fort Worth rents soar nearly 20%, here’s where you’ll pay the most in Tarrant County 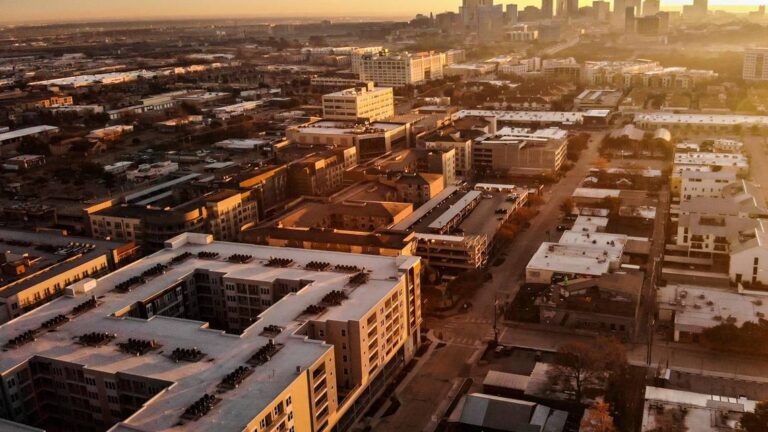 Fort Worth’s booming population is driving up rental costs in parts of the city to levels comparable with neighborhoods in Dallas.

Blame the population surge that is outpacing the ability of developers to build new homes and apartments.

Since January 2020, average apartment rent has soared nearly 20% to near $1,400 per month, according to the market research firm ApartmentData.com.

Among the newest complexes with the most amenities, rents averaged $1,744 as of December. Need two bedrooms? You’re looking at over $2,000 a month for a newer apartment.

“The demand for rental property is just off the charts,” said Tony Sims, property manager with Kimball Real Estate. “You can barely keep a property vacant. As soon as you put a sign in the yard, you’re getting calls about it.”

Navigating the rental market in Dallas-Fort Worth can be just as tricky as trying to buy a house in this intensely competitive time for real estate.

Sims said he started to see an increase in demand for housing in Tarrant County in 2017. He estimates that since then, demand has grown by 30% to 40%. Sims has over 20 years of property management experience and oversees 75 rental units.

WHERE IS RENT MOST EXPENSIVE IN FORT WORTH?

Within the city, you’re likely to pay the most in the downtown and TCU areas, according to ApartmentData.com.

The average rent in January in these neighborhoods was $1,517, with 89% of units occupied. 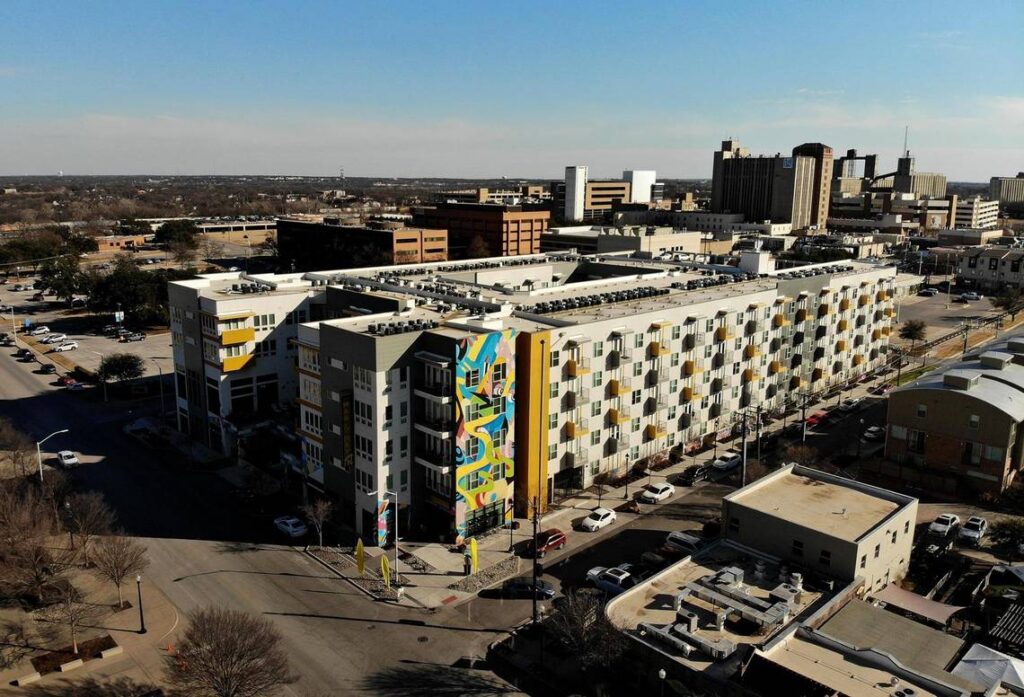 Among other sections of the city and surrounding communities, here are the number of apartment complexes and average rents as of last month:

To get the most bang for your rental buck, you may want to look outside of downtown/TCU neighborhoods. That’s because you’ll pay the most rent per square foot in these sections of central Fort Worth, an average of $1.74 per square foot per month.

But if you don’t mind paying a premium, the downtown and surrounding neighborhoods — including some that are being rejuvenated from their industrial past— offer plenty of nightlife, restaurants, views of the skyline and proximity to the Trinity River. Central Fort Worth puts you close to the entertainment on West 7th Street, the Cowtown culture of the Stockyards and an easy walk or ride share to downtown’s Sundance district.

You’re money goes farther in northwest, west or south Fort Worth, where the average rent per square foot per month is about $1.18 or $1.19. There are fewer apartment complexes in some of these areas.

Around Arlington, to the east of Fort Worth and central to the megaplex, you can expect to pay around $1.42-$1.48 per square foot per month. There are at least 240 apartment complexes here, but in January they were about 94% occupied on average.

The priciest rental rates outside Fort Worth are to the northeast in Grapevine/Roanoke/Keller, where rent averages $1.67 per square foot. Not far from there, you’ll expect to pay $1.51 per square foot per month in Hurst/Euless/Bedford.

WHERE ARE THE NEWEST APARTMENT COMPLEXES IN THE FORT WORTH REGION?

The Fort Worth region has seen several new, high-end apartment complexes open within the past year, according to ApartmentData.com. There are more still under construction, and at least 15 proposed complexes throughout the city that would offer both affordable and senior housing. Here are some that began leasing in the past year. 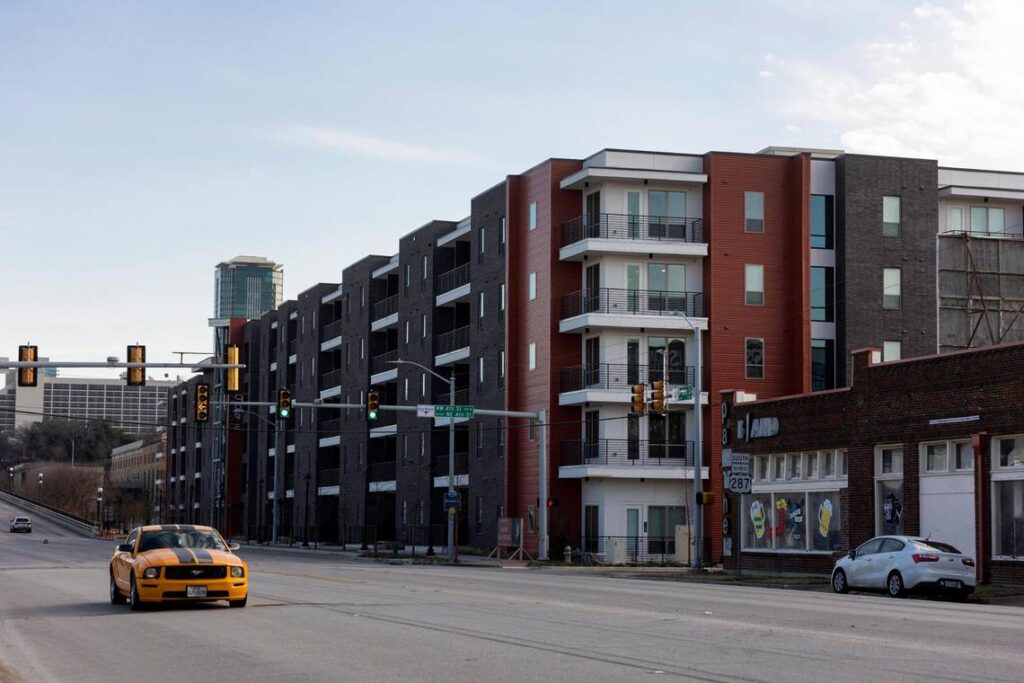 WHERE IN TARRANT COUNTY IS DEMAND HIGHEST FOR SINGLE-FAMILY HOMES?

Areas to the northwest, west and southwest, including the Burleson area, have had the highest demand for single-family rentals, Sims said, with growing interest in the northeast region. For families who work in Denton or Dallas, there’s a desire to move closer to the edges of Tarrant County.

After people were laid off from their jobs because of the pandemic, it created a need for rental assistance and an eviction moratorium. Sims said he started seeing more renters experience difficulty in paying their rent in late summer of 2020.

Sims, who is a member of National Association of Property Managers, said all the property managers in the county he knew were trying to jump through hoops to help people stay housed while at the same time trying to ensure the property owners received their money to pay mortgages on the homes.

Two years later, Sims said the issues he saw at the beginning of the pandemic have eased up tremendously. Out of the 75 tenants he oversees, about 20% are receiving rental assistance, which is offered from a state and local level as well as from nonprofit groups.

WILL RENT PRICES CONTINUE TO RISE IN TARRANT COUNTY?

The cost of rent is dependent on the economy; as long as taxes and insurance costs go up, the cost of rent will also rise because property owners can’t absorb those extra costs.

Sims said eventually rent costs will hit a plateau, but for the next couple of years he expects it to continue to rise because demand exceeds supply.