Zillow bought more homes than it could handle, including in North Texas

One report says Zillow has been selling many of the homes for much less than the company paid for them. 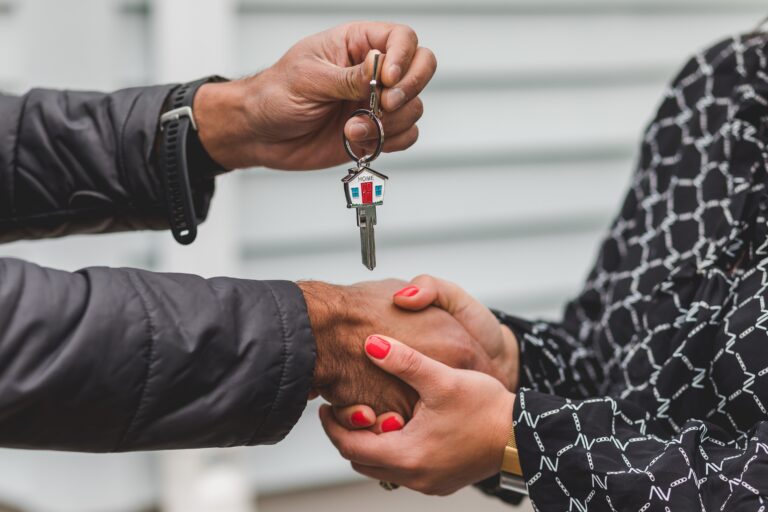 DALLAS — A nasty case of buyer’s remorse; by now you may have seen some of the headlines about Zillow being a little bit “house poor.” The online real estate company bought up a bunch of homes hoping to renovate and flip them for a profit.

But Zillow recently took a $304 million loss because they figured out they had paid way more for homes than they were going to get back when they resell them.

Part of the problem is that Zillow was having trouble predicting future market conditions. Also, Zillow hit the renovation backlog.

Renovating right now is more time consuming and more expensive in many cases because of supply and demand. Many homeowners are renovating, and supply chains have been chaotic.

Many Zillow homes are for sale in North Texas

Reports say that Zillow was left with thousands of homes needing to be sold. Here’s where it gets interesting: A recent search showed about 160 Zillow-owned homes for sale in North Texas.

And Business Insider looked at Zillow properties in the company’s top five markets – including Dallas – and they report they found that four of five Zillow homes were listed below what Zillow paid for them. Business Insider also reports that in the major markets where the company does business, they were trying to sell many of the homes for a median of $16,000 less than they had paid for them.

If you have been in the market for a home, you might not be sad to see a big-time investor get humbled like this, because they can easily out-offer the average buyer.

But even with Zillow taking a hit, you still have competition. Just looking at some of the big brands, like Redfin and Open Door, there are hundreds of homes they own that are for sale in North Texas.

Institutional buyers are snatching up properties in North Texas because this is still one of the hottest real estate markets.

Whether you are up against one of those big bidders or just another average homebuyer, it’s still rough out there. Redfin reports 63% of offers still face bidding wars in Dallas. That’s up from about 50% the year before.

Some advice here and here if you end up in a home bidding war.